Dr. Myles Munroe's Last Lesson on Legacy in his "Change Through Leadership" Series 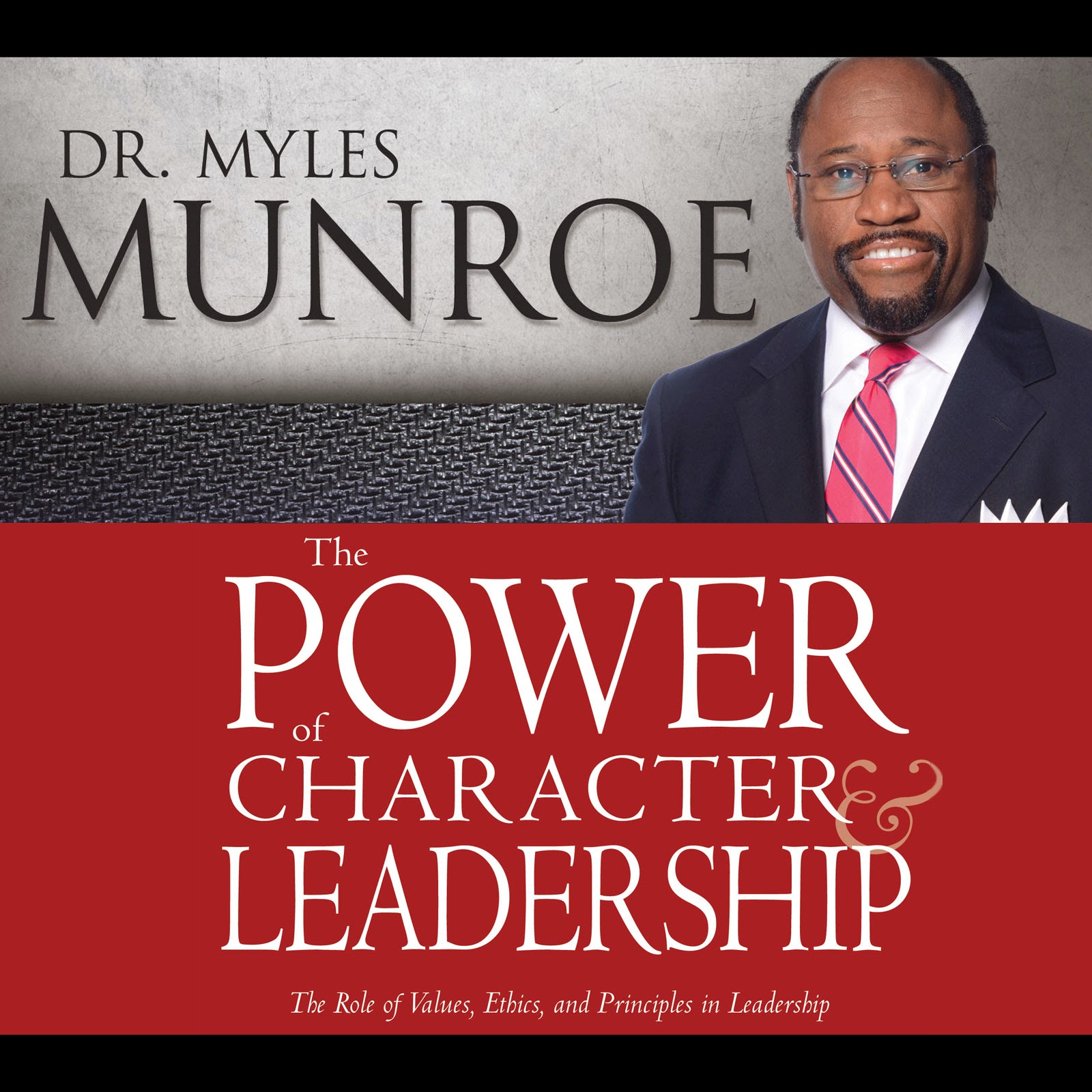 Dr. Munroe published 60 books of which 49 were best sellers. One of the greatest men of our time, Myles Munroe was awe-inspiring, a visionary leader, a teacher blessed with unparalleled wisdom and insight... may he Rest In Peace.

Here is the verbatim script of part of his last TV interview as written down by Rose Iga Akudo:

"The greatest act of leadership is what happens in your absence.

If all you have done dies with you, you are a failure. True leadership is measured by what happens after you die.

This is why true leaders don’t invest in buildings (Jesus never built a building), they invest in people. Why? Because success without a successor is failure.

So your legacy should not be in buildings, programs, projects…your legacy must be in people.

The greatest act of leadership is mentoring. Who are you mentoring to take your place?

A true leader works themselves out of a job. So great leaders measure their greatness by their absence.

Study Jesus, the greatest leader of all. Listen to His words. “It is better for you that I go away. If I do not go away, you won’t be great. My absence is your greatness”.

He proved His greatness by leaving. He left. And His organization grew in His absence.

If it dies when you die, you are a failure.

So I encourage you right now, identify your successors, and mentor them, and train them.

This is why in our organization, I am unnecessary. I can travel the world and our ministry grows. The companies grow.

My son, 29 years old, is running my businesses. My daughter, who is 30, is running our global organization. Why? I mentored them.

Jesus Christ said to Peter: Do you love me? Yes Lord. He said then, the company is yours. Feed the people. And He left.

What happens in your absence? That’s your legacy."

In the last media interview which he had in Kenya on October 24, Dr. Munroe talked on KTN’s JKL Show about dying and about being unafraid of death.

He said: "I want to challenge every Kenyan to go to the cemetery and disappoint the graveyard. Die like the Apostle Paul who said I have finished my course, I have kept the faith and I have been poured out like a drink offering. There is nothing left. I am ready to die. That’s how I wanna die because there is nothing else for me left to die,"  he told the show’s host, Jeff Koinange. "When you die, die like I am planning to die. Empty. It’s finished," Munroe added.

In this last interview also he explained why "The wealthiest spot on earth is actually the cemetary...":

"Show me your friends and I'll show you your future"

"Nothing is worse than allowing a poor person to enter a place of power, because they use the power to empower themselves."

"True leaders do not use power to empower themselves."

"Anytime a leader wants to be served, that's not a leader, that's a parasite."

"No tree ever eats its own fruit."

"Corruption is a result of a poor, poverty, mentality."

"Woe to the land when a slave becomes king."

"..at the end of revolutions, those who won, based on numbers obviously, end up in power without training, positions without principles...."

"Vision is the key to successful leadership. Where is no vision the people perish. But it never says where there is no leader. Vision is more important than leadership."

"Never cancel people. Don't assume you know anybody and never speak negative to a child, because in that child could be a best selling author."

"I get an average of 4 hours sleep everyday. You cannot really make an impact on the world and get 8 hours sleep, it's impossible."

"The greatest distraction to people is good things, not bad things."

"One of the weakness I think in emerging countries in Africa and other places is that we are so focused on employment we never focus on deployment, so we create dependency over our people rather than independence."

"I don't fight for human rights, I was born with them."

In the first video he explains his own life story: "Every successful person has a story. Their story is more important than their success..."

Most African countries are the product of revolution after colonialism: "What happens at the end of revolutions is, those who won, based on numbers obviously, they end up in power without training, positions without principles...."

"Every human being on earth is motivated by five questions..."